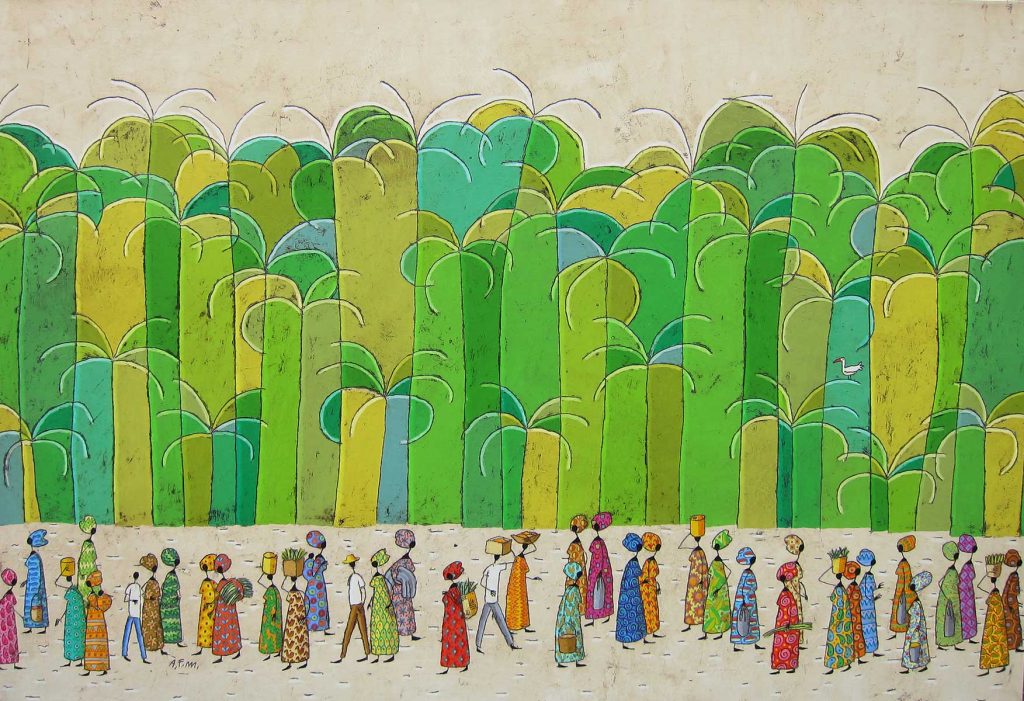 Having received his education in Fine Arts from the University of Barcelona in 1988, Farré has exhibited extensively in Spain and other parts of the world, including the United Kingdom, and in South East Asia . The artist’s family is Catalan, but he was born in Angola, a bit of chance, this fact has always marked his artistic creation. The colourful fabrics and semi-nomadic lifestyle of Àlvar’s depicted people, lend an exotic charm to Farré’s paintings. His pieces invoke strong reminiscence of a simpler lifestyle in the secret tribes of his imagination.

You can consult his artistic biography here. 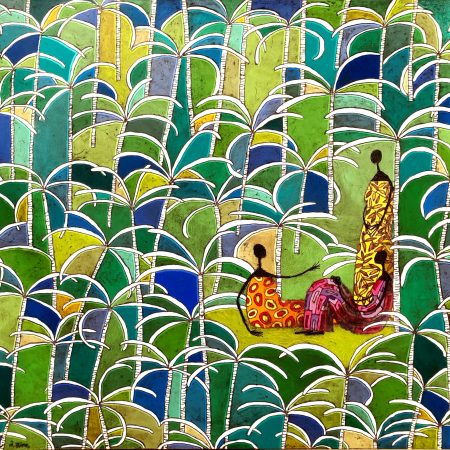 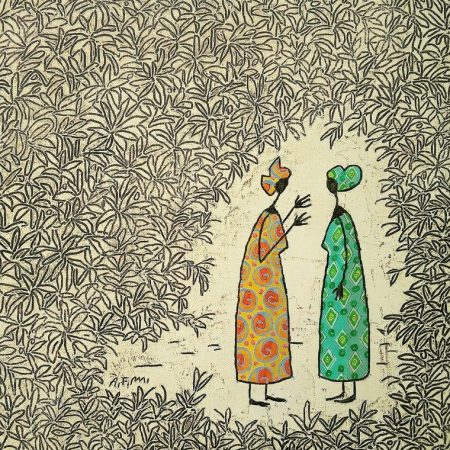 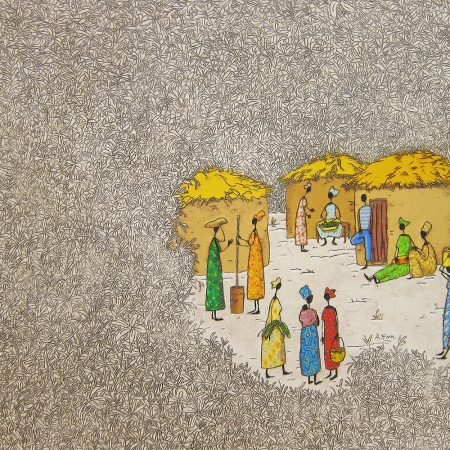 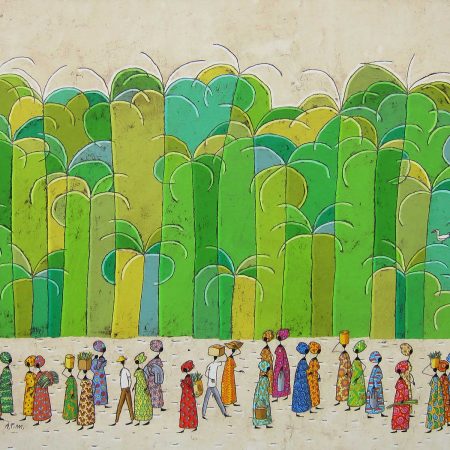 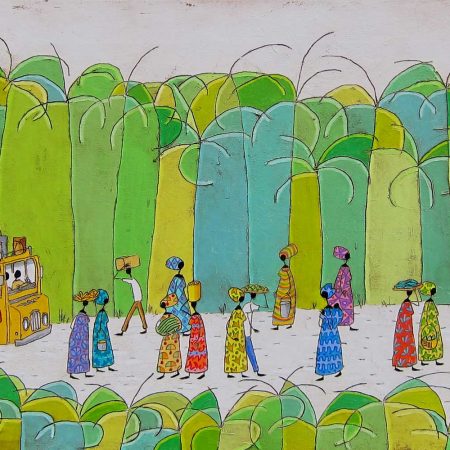 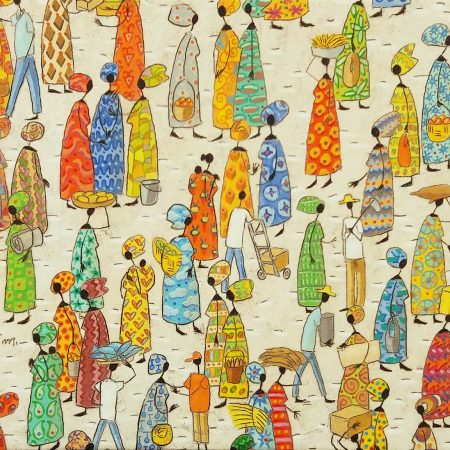